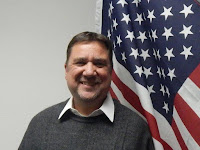 Douglas V. Gibbs is a Radio Host, Author, President of the Constitution Association, and Instructor on the United States Constitution.  As host of Constitution Radio on KMET 1490-AM, and with his constant media presence on various streaming platforms, Mr. Gibbs has been recognized as one of the America's leading authorities on the U.S. Constitution.  Douglas V. Gibbs has appeared on Fox News, One America News, NPR, and Al Jazeera America, as well as various other smaller television and radio outlets.   Doug is a free lance newspaper columnist whose articles appear in print, and online. Doug is a member of the California Republican Assembly, "Unite Inland Empire " patriot group coalition, the “American Authors Association”, and “The Military Writers Society of America.” He received the Golden Anchor Award for his patriotic commentary in 2008, and received a California State Senate Certificate of Recognition in 2014 for his "Outstanding Patriotic Service."  Doug is a family man, married 37 years to his high school sweetheart. He is the father of two and has seven grandchildren. Doug is a proud United States Navy veteran. 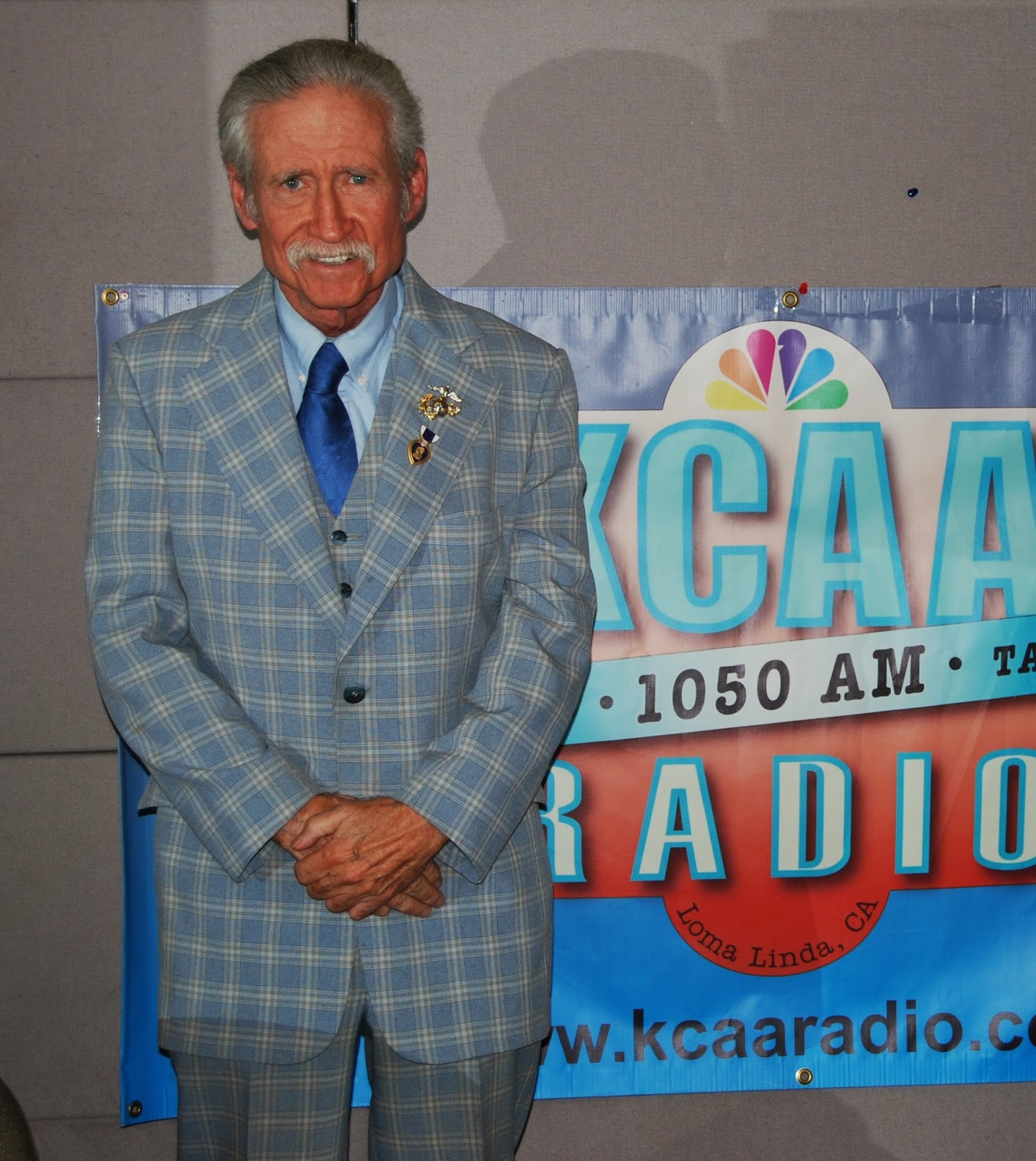 Alex Ferguson (a.k.a. Winston Smith or, on talk radio, Winston from Whittier) was born October 28, 1944 in Cleveland, Ohio. He grew up in Cleveland Heights, spending several summers and one entire school year on a cattle ranch in Northwestern Arkansas.

Early on, he developed an independent and unconventional slant on life that resulted in his "going against the flow" more often than "going along to get along." For instance, while his contemporaries were demonstrating their individualism by slavishly joining mobs of peace protesters, Mr. Ferguson dropped out of college and shipped out for Vietnam as a Marine radio operator. This despite his having been previously classified as 4-F (physically unfit for military service) on two separate counts.

Severely wounded while serving as a forward observer just south of Danang, he spent a year in military hospitals - both at the Philadelphia and Great Lakes Naval Bases. He spent the remainder of his enlistment as a hospital orderly, a brig guard, and bartender at Tun Tavern II (United States Marines know the significance of that Philadelphia tavern).

In 1971, Mr. Ferguson graduated from Whittier College, where he had been selected for "Who's Who on College Campuses" and honored by an invitation to join the Phi Sigma Tau philosophical society. A year later, he received his teaching credential from the same institution.

"Stagflation" during the Carter administration ended his graduate studies at Cal. State Fullerton University just three units short of a master's degree in English literature. Up until then, he had supported himself on an armed guard's salary, but hyperinflation wiped out his thin margin of solvency and forced him to supplement his income with substitute teaching.

By the 1980's, Alex was married to a Japanese lady and teaching fifth grade full-time in a local barrio. Still working part-time as an armed guard, he ran a one-man tutoring business, while also serving as an adviser to - and writer for - the Nicaraguan Contras. This led him to Americans for Freedom Fighters, a local non-profit organization that supported a variety of anti-Communist resistance groups from Third World and Iron Curtain countries.

Somehow, all this coalesced into a self-published book called "The Capitalist Manifesto, or How to Beat the Communist Guerrilla at his Own Game." Among the poems, essays, and cartoons, is to be found a master plan to defeat the Soviet Empire. Shortly after the Manifesto's publication, Ronald Reagan used a remarkably similar plan to win the Cold War once and for all. He called it the "Reagan Doctrine." Only a fool would claim a connection, but the similarity is undeniable.

Meanwhile, local newspapers have published over 160 of Mr. Ferguson's Letters-to-the-Editor. These letters constitute a rather remarkable archive, in that they were written by a poet who incorporated poetic elements into their construction. The best of them are tightly woven exercises in verbal jujitsu, incorporating the best possible choice of words; pressed into a rhythmic flow that ends in delightful or horrifying surprise. Moreover, many of them are on the cutting-edge of conservative thought, exhibiting insights that other conservative writers are only now exploring.

Mr. Ferguson's Letters-to-the-Editor, poems, essays, and cartoons are all available on his website, conservativecannonade.org.